With Facebook, YouTube, and Twitter all supporting 360-degree video, and the cost of cameras plummeting, virtual reality is on the verge of going mainstream. This means 360-degree video is very likely to become “the next big thing” for marketers.

Despite these advancements, 360-degree video is still perceived by many to be a bit of a gimmick. If you’re like most, you might be scratching your head wondering how it could apply to your and your business.

If you think about the term “virtual reality,” the “reality” part should give away the primary use case for this technology. 360-degree videos are all about creating experiences that are as life-like as possible.

If you offer a product or service that is largely centered around an experience, there’s really no better way in the digital world to help your potential buyers “test drive” to spark their interest. Below are a few interesting examples that show this in action.

1. Show Off The Quad

Selecting a college is one of the biggest decisions a person will ever make. When making that decision, it comes down mainly three things: 1) academics, 2) finances, and 3) the experience. The University of Sidney understands the experience aspect very well, and hopes to bring it prospective students before they ever step foot on campus with this 360-degree tour.

Nothing could be scarier than knowing you’ll be going to the hospital as a sick child. The University of Iowa Stead Family Children’s Hospital created this 360-degree virtual tour for kids to watch before their visit, allowing them to see and understand the equipment that will be used, and where Mom and Dad will get to hang out with them while they are there.

3. Show Off Your Capabilities

With about half of all US households subscribing to Amazon Prime, the fact that they can ship millions of products in two days or less is nothing short of amazing. As a result, their fulfillment operation has become almost legendary. For Amazon, that fast and reliable shipping time is a key part of their experience.  That’s why it’s no surprise their spokesperson was more than happy to show off their capabilities before last year’s Cyber Monday in this 360-degree video:

To stress their team’s massive scale, attention to security and privacy, and focus on efficiency, the Google Data Center created this 360-degree behind-the-scenes tour:

No speaking tour guide, no fancy music. Just the quiet sound of a spinning fan in this relaxing video from the Port d’Hiver Bed and Breakfast in Florida. If you’re looking for an opportunity to turn off technology and unwind from the daily grind a bit, this 360-degree video will probably hook you.

The Hotel del Coronado also shows off the beautiful California sunsets and clean beaches that can be seen from their hotel rooms in this 360-degree video:

Clever real estate agents have always taken advantage of new technology to create interests around properties, from talking houses to interactive websites. It’s no surprise that some are now jumping on the 360-degree bandwagon to let home buyers see what it would be like to live there before they ever step foot inside.

If you’re going to sell a $4 million dollar luxury apartment, you’ve got to go all out in showing it off. That’s why Sean McPeak created this 360-degree tour of this Manhattan property.

These are just a few of the many ways marketers, businesses, and organizations are now embracing 360-degree video and VR. With Facebook Live 360 just around the corner, you can bet you’ll see even more exciting examples in the year ahead. 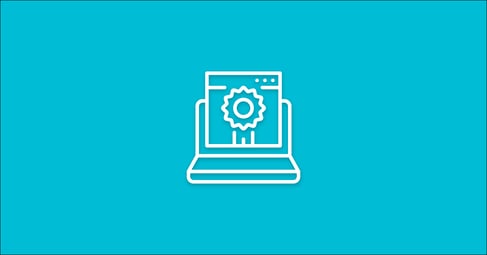 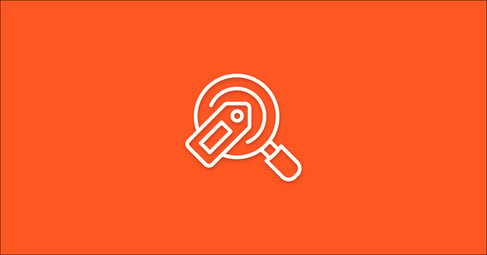 Running an effective campaign through Facebook Ads requires you to do more than reach your target audience with an...