The sales funnel is an important part of any organization’s success: It represents a pathway that prospects go through as they become a customer, almost like a visualization of the Buyer’s Journey. The top of the funnel is typically broad to capture a wide audience, but as it narrows all that remains are those considering a purchase (or ready to take the plunge).

Typically, the sales funnel is owned by the sales team, who help to move prospects through the process until they can either be a.) removed from the funnel, or b.) converted into a buyer. But inbound marketing plays a pretty big role in filling that funnel, and they can be even more helpful in narrowing the funnel further and helping the sales team to keep deals moving forward.

The Sales Funnel and the Buyer’s Journey

The Sales funnel really does mirror the buyer’s journey in a lot of ways, only the way that it represents the sales process is different in one really important way. Though the buyer’s journey is often depicted as a linear process (where individuals transfer from Awareness Stage to Consideration Stage to Decision Stage), things aren’t so clear-cut in practice.

The Sales Funnel is a part of a broader Sales and Marketing Funnel, which depicts the buyer’s journey in a more realistic, non-linear way. 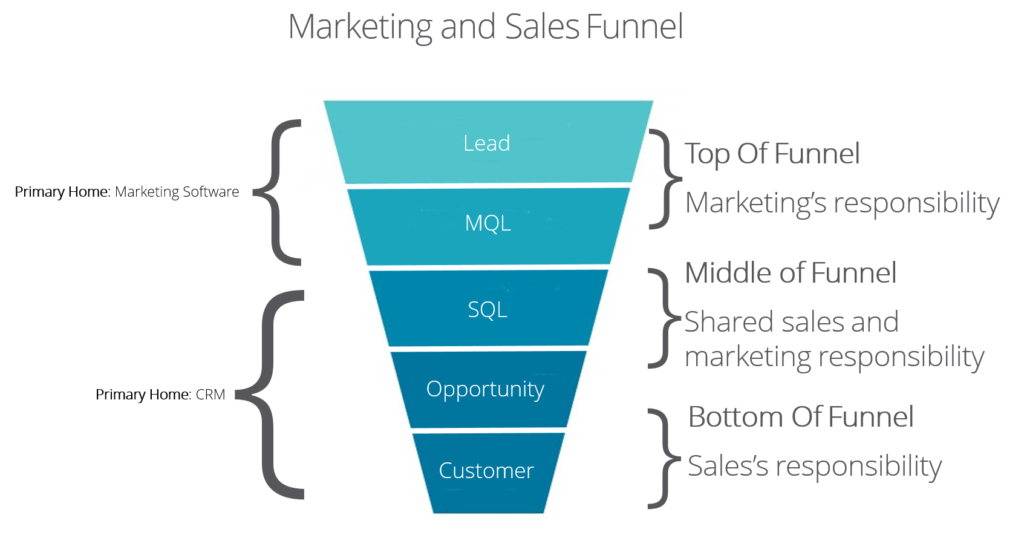 Marketing’s Role in the Funnel

Believe it or not, though the funnel has the word “Sales” in it, and though the sales team swoops in at various stages of the funnel to make contact and try to move leads further along, it is actually the marketing department that holds most of the control over the funnel. In fact, Marketing is what establishes most of the funnel, to begin with.

Let’s look at the various stages of the funnel to see how Marketing is responsible.

At the top of the funnel, leads in the awareness stage of the buyer’s journey are being attracted by free content (i.e., blog posts) that provide broad, but useful information that helps them diagnose their need or challenge.

At the middle of the funnel, gated information like white papers, webinars, and ebooks, also created by Marketing, get interested leads to supply their contact information.

And then at the bottom of the funnel, content created by Marketing helps educate leads on why your company is the best suited to helping them convinces them to ultimately pull the trigger.

Though Sales can step in at various times to help prospects along, a properly established funnel will actually do this much on its own, allowing the sales team to focus its efforts on handling objections at the bottom of the funnel.

The Value of a Narrow Funnel

You might be thinking “Why would I want to narrow our funnel? Isn’t bigger better?” Perhaps in some cases. But in most cases, if your funnel is too broad your reps will find themselves spending countless hours taking meetings and phone calls from prospects who are never going to buy. This is valuable time taken away from deals that have a real chance of turning into revenue.

Even if your team are wizards at closing deals with prospects who aren’t a good fit, this can cause more harm than good in the long run. A customer that falls outside the profile of your typical customer will come to realize that you’re not really geared for their type of company once they start to utilize your product or service. This makes them a retention risk; or even worse, someone who might badmouth your company to other clients.

A narrow, highly targeted funnel of good-fit prospects will help your sales team use their time effectively, help your customer success team avoid major headaches, and increase the odds your customers will turn into evangelists for your company.

So How Can Marketing Help Narrow the Funnel?

Marketing can help to narrow the funnel in a couple of ways so that leads move through the buyer’s journey more quickly (or remove themselves from the funnel if they are not interested).

The first question that Marketing should ask itself is this: Is the top of the funnel too broad? If you are writing blog posts that address too broad an audience, then chances are that a lot of your audience never makes its way down the funnel.

You need to decide if you want to cut out some of the noise (and extraneous audience) but narrowing the focus of your posts so that it is less attractive to the general public but more attractive to your potential buyers. It’s a delicate balance to walk, but an important step in determining the parameters of your funnel: The wider it is at the top, the more you will need to narrow it by the bottom.

The other key way that Marketing narrows the funnel is by creating excellent content that can be gated behind a CTA or submission form. This content should appeal more strictly to your target buyer (instead of the broader audience). By capturing contact information and other details about the buyer, you are making life that much simpler for the sales team that eventually reaches out to them to nudge them along.

Though Sales is ultimately responsible for closing sales, Marketing has a very important and far-reaching impact on the sales process as a whole. Marketing essentially creates the framework that the sales funnel operates within, and Marketing creates the content and forms that narrow the funnel at various stages so that Sales will have an easier time closing the deal.

Because Marketing plays such a large role in the sales process, it’s really important that your Sales and Marketing teams are properly aligned. By making sure that both teams are working with common definitions and goals in mind (like knowing the definition of an MQL, or knowing what information is important to buyers in different stages of the buyer’s journey), you can ensure that your sales funnel is as effective as possible. 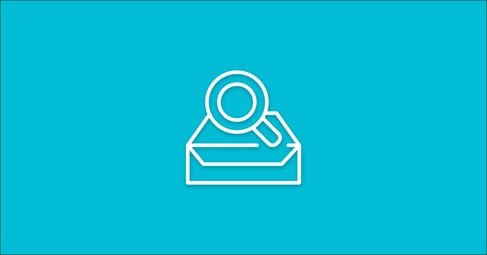 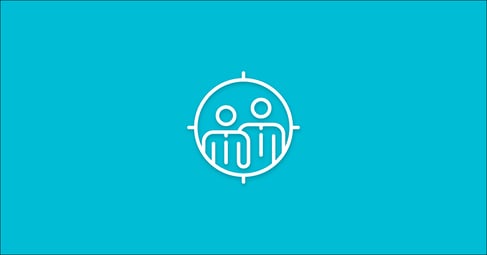 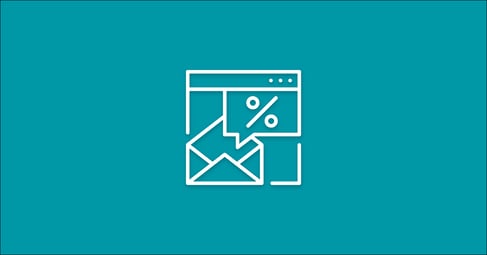 Marketing for Higher Education: Why It’s Time To Shift To Inbound

In today’s environment where students can find college-related information online with the click of a mouse, inbound... 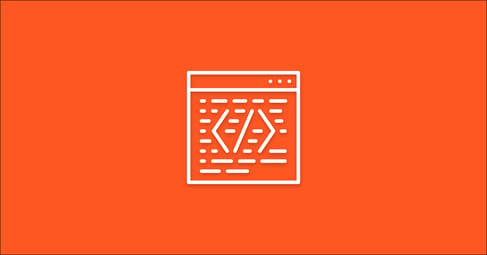 Finding the right fit for your podcast hosting is one of the first steps you will take when creating a successful...

How to Write a Podcast Script

Writing a script is an important step in planning for an upcoming podcast recording. In this article, we take a deep...